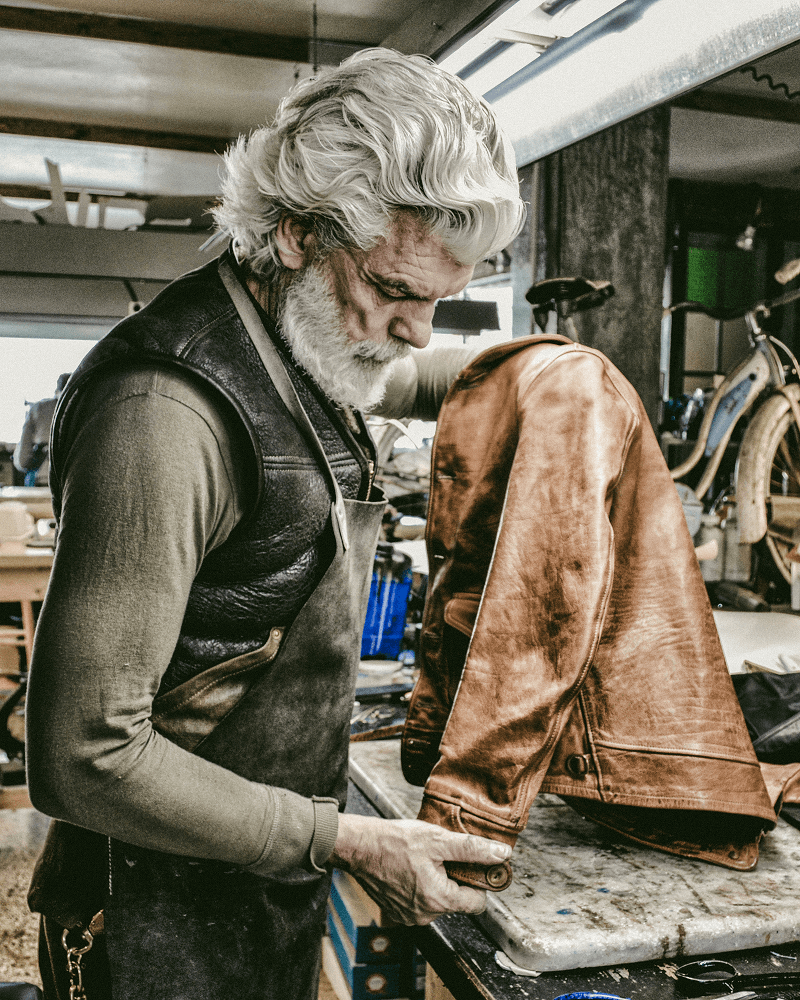 He started as a talented, professional goalkeeper, but soon he discovered his new, lifetime passion: Motorbikes and leather jackets. His passion grew into a vocation, collecting old motorbike jackets, mainly from the 1920s to 40s, which initially served as an inspiration, and like the jackets, the motorbikes in his garage at home increased in number. Soon, he gained a reputation for making the best leather jackets throughout Greece, and word of his fame eventually reached Harley-Davidson. 12 years ago, Theodoros was hired to develop motorbike clothing for the European market and to supervise its production in India. He took along his favorite bike, a 1956 BSA, and for the next 8 years, used it to explore the local area.

Returning back to Thessaloniki, he swapped his BSA for an old BMW and began working on his own brand, Thedi Leathers, together with his own small crew. Nowadays, the brand has acquire high acceptance and reputation, being available to more than 50 stores worldwide.

Bring to the table win-win survival strategies to ensure proactive domination. At the end of the day, going forward, a new normal that has evolved from generation x is on the runway heading towards. 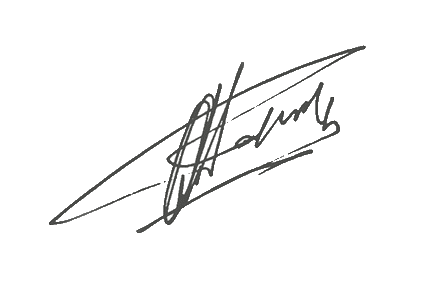 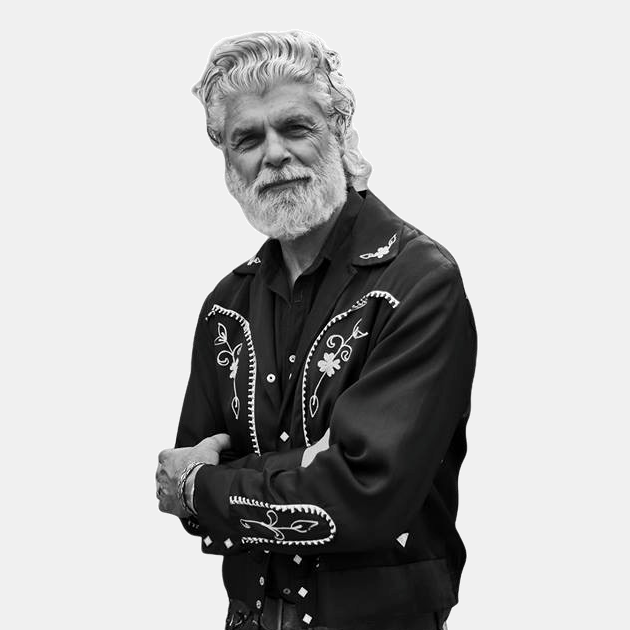 It all began when i originally drove to Italy with my great love Dimitra. We brought back a sewing machine, took a jacket apart and used it as a template to make their own, first product. When we sold our first jacket to a fellow teammate, the foundation of our company was created: Theodoros & Dimitra… Thedi Leathers in short.